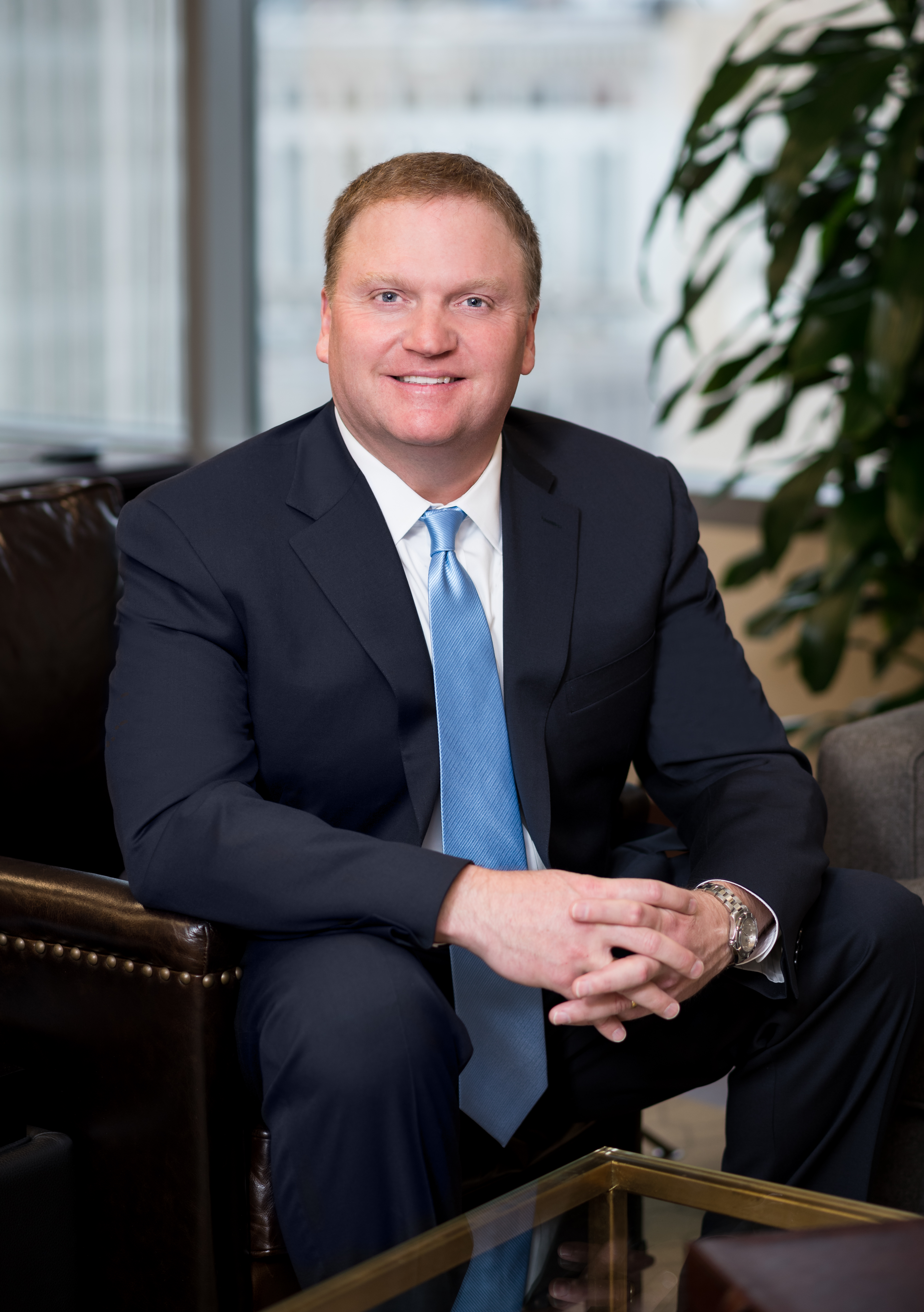 US Courts of Appeals

A founding member of the firm, Matt has a broad base of experience in intellectual property, technology licensing and Internet/information law, with a concentration in trial and appellate practice. In his role as lead counsel, Matt has litigated dozens of cases, including ones culminating in jury and bench trials.

With his forward-leaning, hands-on approach to representing clients, Matt has recently negotiated licenses and settlement agreements and obtained judgments resulting in more than $120 million in recoveries. In October 2015, Matt tried a case with his law partner, Raymond Niro, Jr., which resulted in a $54 million jury verdict for the firm’s client, Black & Decker. Matt is also among the few attorneys ever to have tried a case involving standard-essential patents and the burgeoning issue of reasonable and non-discriminatory (RAND) licensing. In addition to serving as lead counsel in jury and bench trials, Matt has briefed and argued numerous motions during the discovery, pre-trial, post-trial, and appellate stages of litigation, and has also argued several complex Markman patent claim construction hearings. He has represented dozens of clients in matters involving such diverse technologies as wireless networking systems, electronic gaming systems, medical imaging systems, spinal implants, dental implants, diabetes infusion devices, safety syringes, healthcare mobility devices, healthcare and medical information systems, Internet messaging and communication systems, power management and distribution systems, and cordless power tools, among others.

Matt is a member of the Multi-Million Dollar Advocates Forum, has received Martindale-Hubbell’s highest “AV Preeminent” Peer Review Rating, attained AVVO’s highest “Superb” rating, was honored among the Law Bulletin Publishing Company’s 40 Illinois Attorneys Under 40 to Watch in 2005, is recognized as an Illinois “Super Lawyer,” and is frequently interviewed by national publications including The Wall Street Journal and Law360. Locally, the Chicago Daily Law Bulletin covers Matt’s cases and Chicago Lawyer Magazine published a feature article on him in its April 2013 edition. He is a member of the bars of numerous federal district and appellate courts, including the Trial Bar of the Northern District of Illinois and the United States Court of Appeals for the Federal Circuit. Matt is also a member of the bar of, and has practiced in, the U.S. Supreme Court.

Matt has a near-perfect record before the Court of Appeals for the Federal Circuit, having obtained reversals in all but one of the appeals he has argued on behalf of his clients.  Most recently, Matt obtained reversal of a district court’s claim construction in Thorner v. Sony Computer Entertainment America LLC, 669 F.3d 1362 (Fed. Cir. 2012).  Similarly, in Fuzzysharp Technologies Inc. v. 3DLabs Inc., 447 Fed. Appx. 182 (Fed. Cir. 2011), Matt obtained reversal of a district court’s invalidation of his client’s patent claims as encompassing unpatentable subject matter.  He also obtained a writ of mandamus and an order of reversal from the Federal Circuit in the precedent-setting In re Spalding Sports Worldwide, 203 F.3d 800 (Fed. Cir. 2000), which resolved what the court referred to as “an important issue of first impression” concerning the attorney-client privilege in the context of inventor-attorney communications.  Matt also served as lead counsel in Carefirst of Maryland, Inc. v. Carefirst Pregnancy Centers, Inc., et al., 334 F.3d 390 (4th Cir. 2003), which established new precedent with respect to the then-emerging issue of “Internet jurisdiction.”

Matt graduated from the University of Notre Dame in 1989 with a degree in Economics and received his law degree from The John Marshall Law School in 1995. Before founding Niro McAndrews, LLC, Matt was previously a partner of the intellectual property law firms of Niro, Haller & Niro and McAndrews, Held & Malloy.

Matt is a husband, proud father of four daughters, energetic participant in his local community, and active member of his church. Matt and his wife, Beth, raised their daughters in Northwest Suburban Chicago. Among other activities, Matt coached his four daughters’ basketball, soccer, and softball teams, served on the School Board of Saint Anne Catholic School, and worked on a capital drive that raised more than $17 million for his parish. Matt and Beth, have served as Link Unlimited sponsors, paying the tuition for an underprivileged girl to attend the private high school of her choice. In his free time, Matt enjoys traveling, boating, wakeboarding, wakesurfing, snowboarding, skiing, and cycling with his family. Individually, Matt competitively races mountain bikes and participates in duathlon swim/cycle events.